Greetings newcomer! This is New Frontier Craft, a new mod for Minecraft Beta 1.7.3!

But... why Beta? And why specifically Beta 1.7.3? If you played Old Minecraft, you know the game felt quite a bit different than it does now. Pre-Alpha, Alpha, and Beta had their own little quirks about them, but all generally had the same feel and atmosphere. At some point along the line, the feel of the game suddenly had a large shift that carries over into how the game feels now.

This shift is seen by many people as happening around Beta 1.8, the "Adventure Update". Multiple things may have contributed to this shift, the faster pace of the game from sprinting and a higher focus on fighting, and/or the player base becoming a lot bigger, younger, and edgier, and/or the looks of the game becoming duller and more orange with the new torch lighting and textures with lower contrast, and/or something else I may have not mentioned.

The reason why this mod is built upon Beta 1.7.3 is because of the wanting to recapturing some of the old feeling before all that came around. We like to consider it to be the "last good Old Minecraft update." Whether you used to play these versions back in the day or wish to experience a completely new feeling to Minecraft, we heavily encourage you to try out New Frontier Craft!

Now, originally, New Frontier Craft's intention was to really try and harp on the nostalgia chords, with its original slogan being "New Frontier Craft - The answer for your Nostalgia", but this is an unrealistic goal as everyone has a different standard as to what is "Nostalgic" to them. We all had something different about the game that we loved back then. What we can do is freshen up the old times with something new, a new vision for the game - a New Frontier - while keeping to the old roots of the game.

We feel this has resulted in something more matured than Beta or modern. Something that can bring people who enjoy modern versions back to experience old times, as well as something that retains the ability to play on those feel chords again. Hopefully this something we've created can be that something for you too :)

This mod should be considered as more of an overhaul, or even a new path of development for Minecraft, than just a simple mod. Think of something like TerraFirmaCraft or the Aether. We're completely overhauled pieces of the game like oregen and the tool tier system, and we have huge plans for the future in for expansions we're going to be adding to the game. We're trying to make the game feel new again, yet stay within the feeling of Beta to keep the original atmosphere alive. 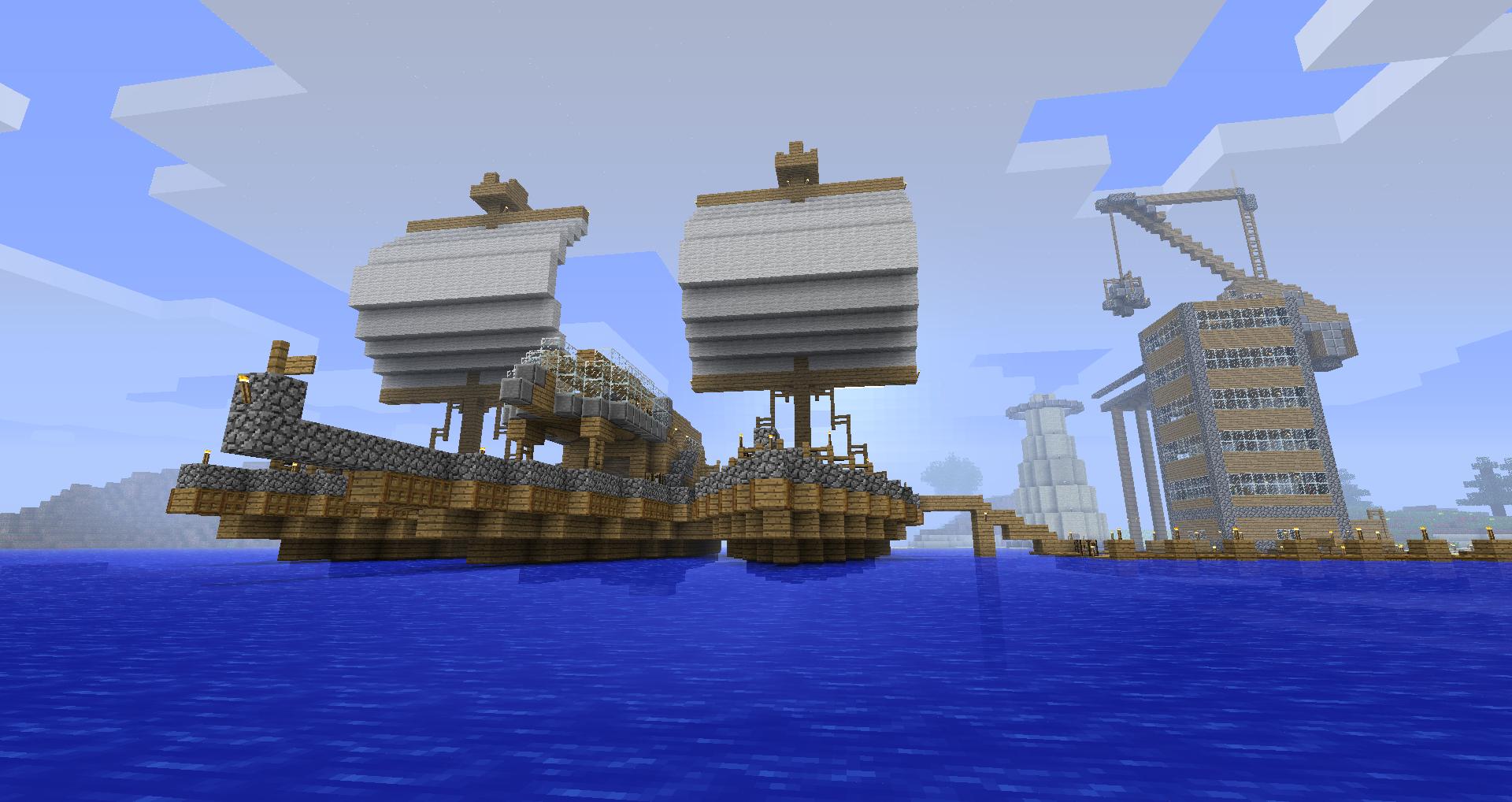 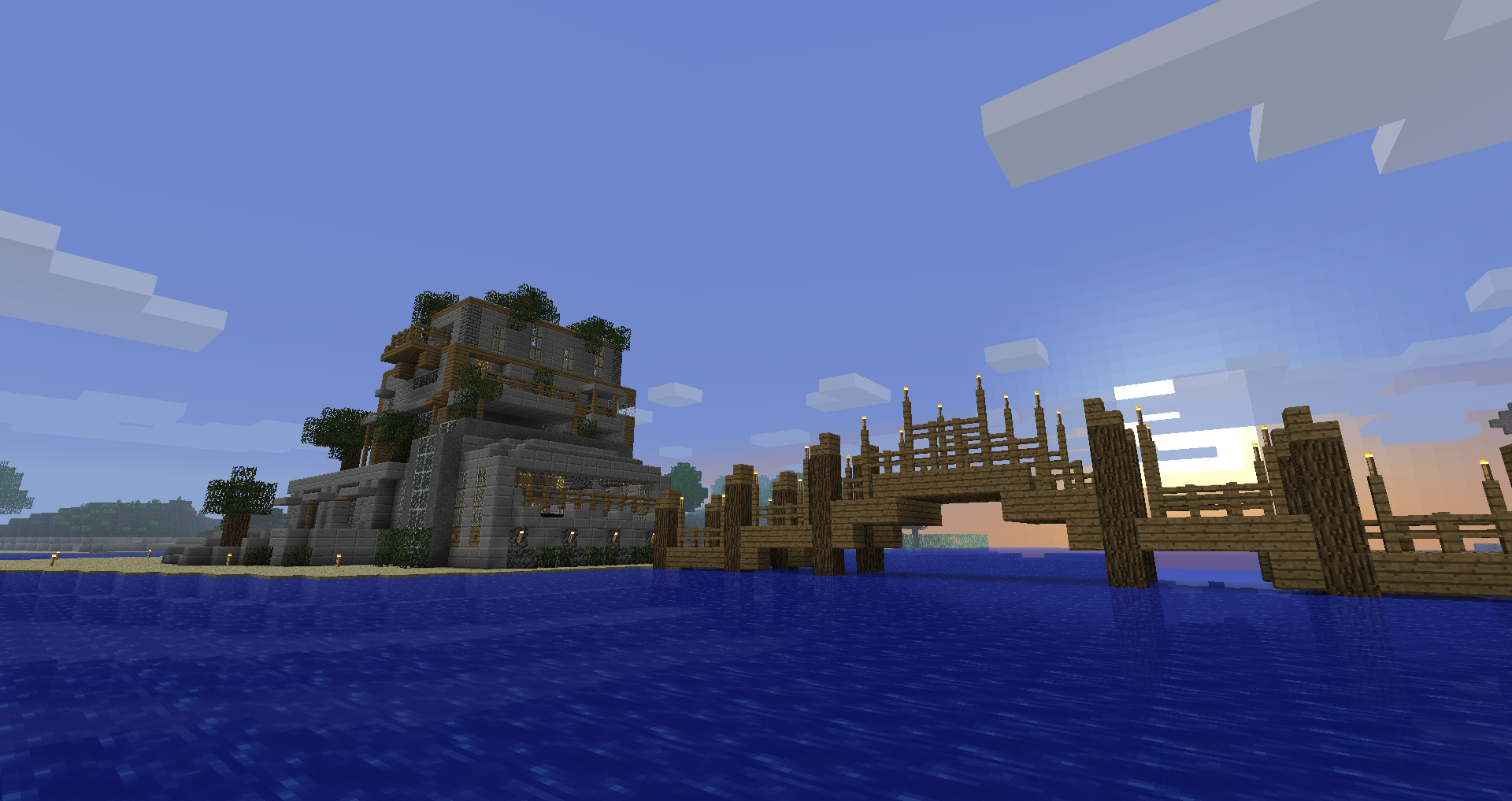 Some of the planned future updates for New Frontier Craft are a heaven or "anti-nether" update, an industrial update, a combat update, an "adventure" update, and tons of other ideas we've got floating around between the devs that we'd love to see implemented (the specific order and times of which these updates will be released is to be determined).

These updates will be further elaborated on as they are developed and discussed with the community. If you want your ideas heard, join our Discord!